Short stories can be a good way of getting into the style of an author. I published the first part of this story about a fortnight ago which you could continue or just wait for me to produce the next episode. So here is part two. 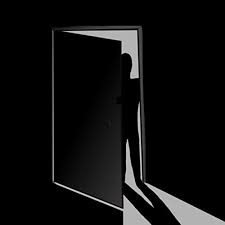 Journeys are simply a movement from point A to point B by various methods. Some are relatively risk free, some are not; some are faster than others; and others are just tedious. The man liked train travel. It was effort free, relaxing, and quite quick. It was also mostly anonymous once tickets have been checked. Who would be concerned about a little old guy with a walking stick dozing his way towards Moscow? Even so the man left the train at Rzhev about two hours short of his ultimate destination. He dismounted from the train and, keeping his head down, left the train and the platform purposefully. This man was almost invisible. Those riding in the same carriage didn’t notice him leave and if they did it was on the periphery of their consciousness.

The remainder of the journey was an unknown at the moment of him leaving the station but in his mind, he would find a vehicle of some description. Like himself, he wanted something nondescript, no two-seater sports for this trip.

It turned out to be an old Lada in the ubiquitous mustard colour. It took less than a minute to start up, throw his shoulder bag and walking stick into the rear and set off towards the capital. He drove quietly, almost gently, in the most innocuous manner, there was no way he wanted to draw attention to himself. The man was under no great pressure of time as he wouldn’t get information on the next stage of his task until he arrived closer to his target.

The hotel he was booked into was the Novotel Central, he’d stayed there before, it was large and anonymous. Anonymity was the common factor. He was booked in for a week. It was all cheap carpet and MDF furniture. The man worked diligently at not engaging any of the staff in conversation, either booking in or room service, and judging by the scowls he received from the guy who registered him he had been successful. 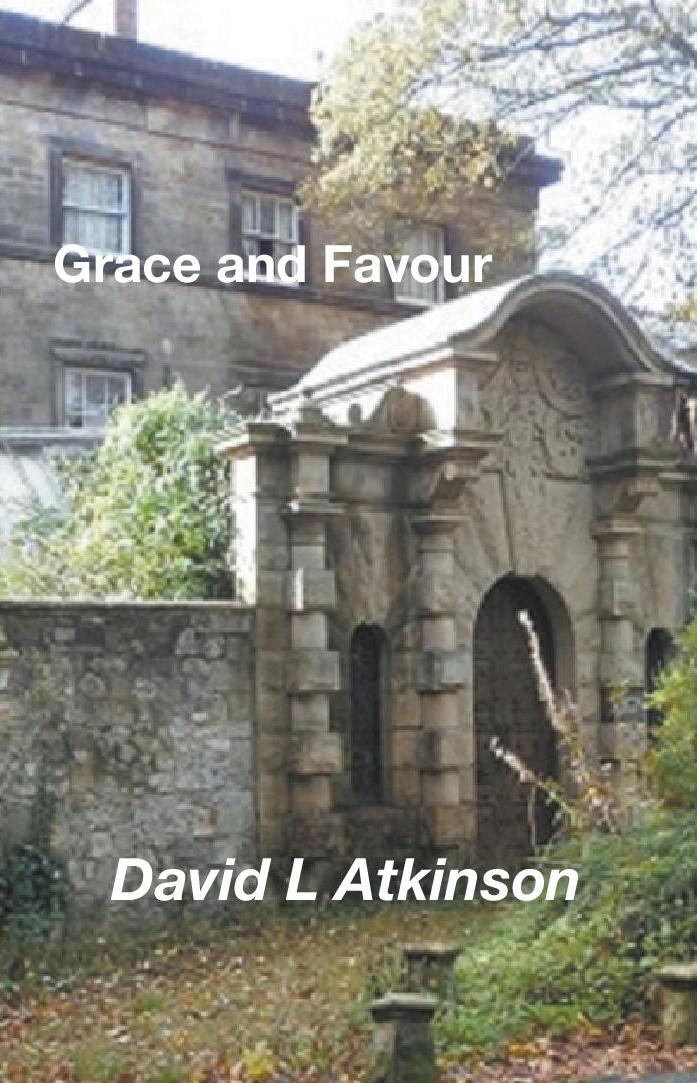 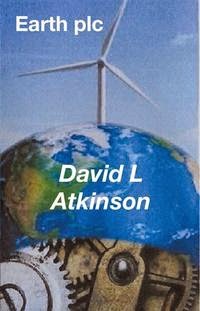 A glimpse into possible futures

I Have To get It Right

Words from the Raindrops 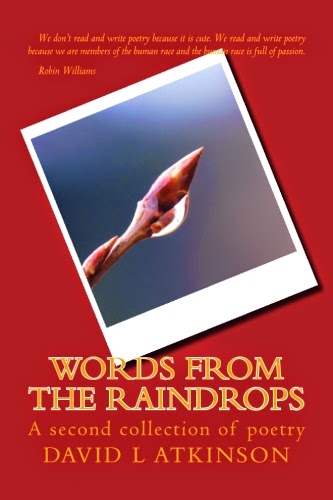 A second collection of poetry

Who was behind Building 7?

I am a writer with 8 self-published novels and two collections of original poetry. I live in Yorkshire in the UK and having retired spending time writing, supporting church and singing. 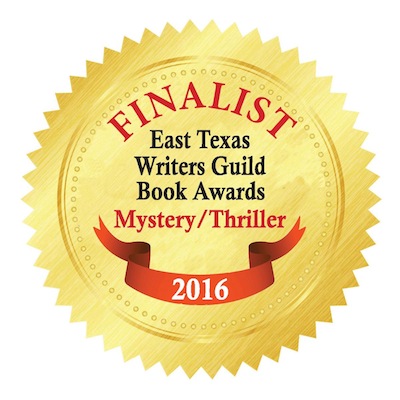 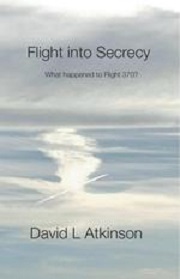 What happened to Flight MH370?

The Musings of a Confused Mind

A collection of verse